During the Coronavirus Pandemic,

Projects and Services tagged with MUSICIAN 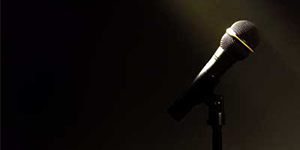 Leland designed this poster for an Open Mic Night he also hosted. 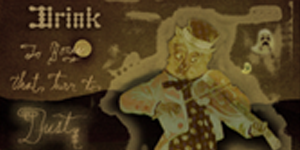 Drink to Bones that Turn to Dust: A Toast to Oingo Boingo

Leland was the co-Producer, Engineer, and Graphic Designer for this world-wide released tribute album to 80's rock band, Oingo Boingo.  He also performed on it. 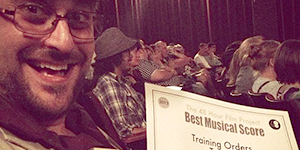 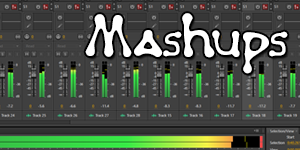 As both a musician and producer, the Mashup is a wonderful juxtaposition of the two roles.  It is like musical collage, the creation of new music from cut up bits and scraps of the music that inspires - the proto-song. 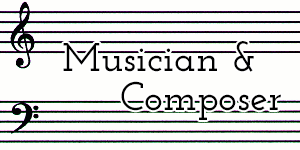 A long time musician, Leland is also an award-winning Composer. 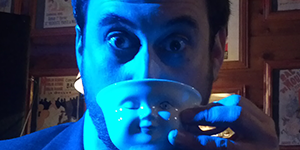 In addition to the many bands with which he has played, Leland has a number of solo recordings, as well. 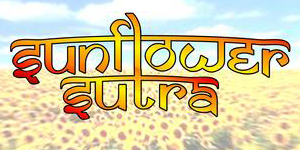 Recently reformed after a nearly-12-year hiatus, Leland was a co-founding member of the band Sunflower Sutra in 2002.  The band remained active until early 2005, and reformed in late 2016.

Leland has co-authored about half of their original compositions, and created numerous posters and other artwork, including co-designing the "One Little Bite" EP with bandmate Hannah Rames. 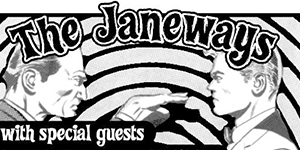 Leland was an active member of The Janeways in 2001.  He appears on their unreleased four-song EP. 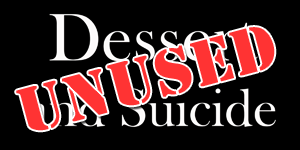 Some of Leland's favorite work doesn't always get used.  This was a film score that wasn't used, but Leland is still incredibly pleased with it. 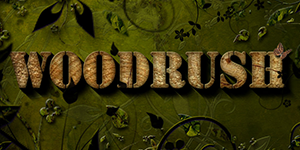 Leland was an active member of the band Woodrush from 2008-2013.  His song, "Half a Mind (Arizona)" appears on their second release, "Change."

Fair Warning: I don't spend much time on Social Media anymore.
[There used to be a contact form here, but we received nothing from it but spam and attempted hacking. Please use email or social medial platforms for contact. Thank you!]